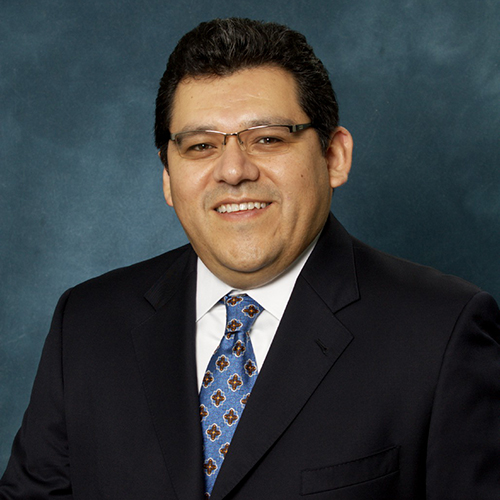 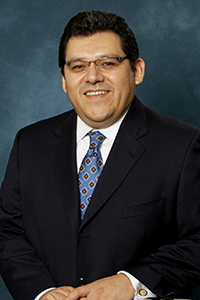 Mr. Rodriguez currently serves as Vice President of the Austin Independent School District Board of Trustees and Board Member of KLRU-TV, the local public television station, the Impact Center, and the Austin Anti-Defamation League. He is also a Member of the Austin Area Research Organization, Member of the Subiendo Academy for Rising Leaders Advisory Council, Member of the National PTA Legislation Committee and is an alumni of the Texas Lyceum and the FBI Citizen’s Academy. Finally, he is Past Chair of the Greater Austin Hispanic Chamber of Commerce, Past Chair of the Leadership Austin Board of Directors and served two year as a Board Member of the National Parent Teacher Association (PTA).

As a child, Mr. Rodriguez spent eight months a year as a migrant farmworker traveling with his parents from South Texas to the Northwest United States following the harvest seasons. His parents continue to harvest crops in Oregon and Mr. Rodriguez joins them annually for a week.