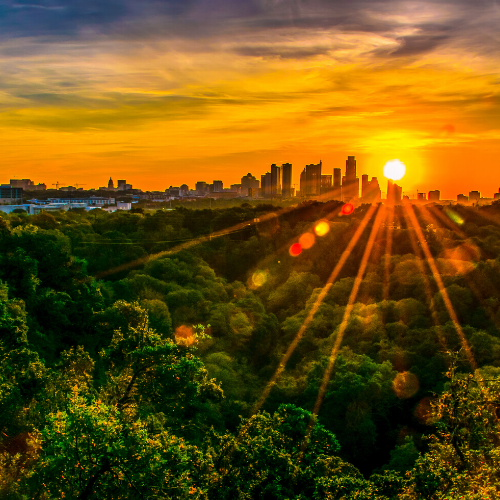 The Austin Young Chamber opposes the City of Austin’s 2019 Proposition A, a ballot measure requiring the sales and leases of city-owned land for sports and entertainment to be approved by a supermajority of the City Council (9 of 11 members) and by the voters at an election. We urge all eligible voters to vote against Proposition A on November 5.

The proposition is no longer supported by the two political action committees (PACs) that led the original ballot petition drive. The PACs petitioned for ballot measure as a means of opposition to the construction of a Major League Soccer stadium near the Domain.

We oppose the unnecessary burdens that Proposition A will place on community organizations, such as the YMCA (opposition).

Join us by voting against Proposition A on election day, November 5.

Are you registered to vote?

Check to see if you’re registered to vote for the November 5 election and find a voting location.