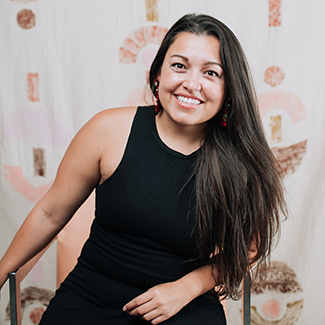 Reese Cisneros found her passion for Events while interning for Kennedy Creative Events during college, where she became the first intern to be hired full-time as an Event Coordinator upon graduation. During her five-year tenure at the event management company, Reese served as Senior Event Producer, Special Projects Manager and Internship Program Manager roles and received her Destination Management Certified Professional designation. In 2015, she joined New Waterloo, an Austin-based hospitality management and development company that operates several award-winning restaurants and hotels throughout the city. Her leadership and vision helped transition La Condesa’s event space, Malverde, from its former life as a bar into one of Austin’s premier event destinations. She recently became the company’s first Director of Restaurant Events, overseeing event sales and operations for all the event spaces in the New Waterloo independent restaurant portfolio.

Outside of work, Reese enjoys playing volleyball, dancing, writing, traveling and volunteering. As an active member in the Austin community, including Austin Young Chamber of Commerce, she chaired the AYC FAVE Awards for two consecutive years, 2015-2016, contributing to its biggest growth year-over-year since institution. While serving on the committee for 5 years, she’s also involved in Austin Chamber of Commerce, Leadership Austin and continues to support her Alma Mater, Southwestern University, where she received her BA degree in Communication Studies. 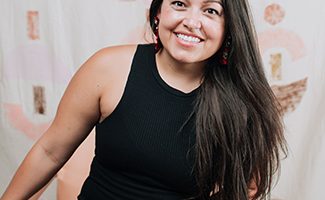