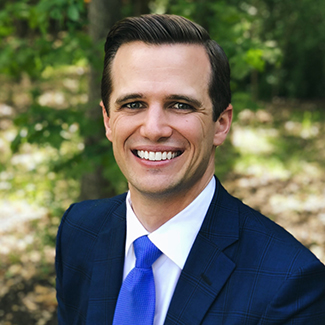 Sullivan serves as Chief Culture Officer & Deputy General Counsel to the Texas Hotel and Lodging Association (the largest state hotel association in the country). He helps lead the organization in its superior legal services, educational resources, and legislative representation to more than 4,300 members. In addition to conducting legal seminars throughout the Lone Star State, Sullivan regularly advises corporate boards of directors, hotel executives, and government officials as a respected voice on industry matters.

Beyond his traditional work, Sullivan is motivated by the belief that achieving equality in the workplace is the business imperative of our time. As a nationwide speaker and the founder of ACTIVE Equality®, he guides organizations with culturally profitable strategies that transform often fatigued or joked about workplace topics into positive, powerful growth areas. Sullivan’s infectious perspective enables his clients to achieve enduring market leadership by working with a higher purpose.

Sullivan is a fourth-generation Austinite (so-called “unicorn”). He graduated with honors from Stephen F. Austin State University, leading 11,000+ peers as student body president during his senior year. Sullivan received his Juris Doctor and MBA from Texas Tech University, where he received numerous awards, including as the law school’s best courtroom trial advocate.

Brian is an active member of Restore Austin church and lives in the Live Music Capital of the World with his incredible wife and their two treasured daughters. 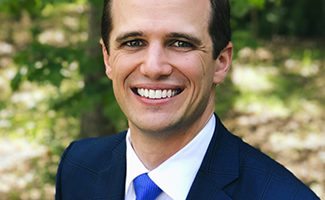