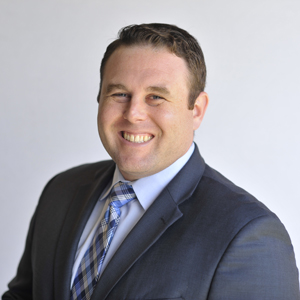 Adam Steele is a Product Manager at LivePerson. Adam has a passion for building problem-solving tools that enable the success of entrepreneurs.

Adam has lived the best parts of the last 20 years in Austin, moving to Austin in time to graduate from Stephen F. Austin High School.

Adam then attended college at the University of Texas and received his Bachelor of Arts in Political Science. Adam has worked in the mortgage and real estate space for the majority of his professional career.

In 2006 Adam was Awarded a commission in the Texas Army National Guard, and served 10 years as an Artillery Officer. During his time in the military Adam held various leadership roles including Convoy Security Platoon Leader during his deployment to Iraq, Headquarters Company Commander, several detachment leaderships assisting disaster recovery efforts in Texas and as a Brigade Plans and Operations Officer in Afghanistan. During his military service, Adam was Awarded the Bronze Star, Army Commendation Medal, Army Achievement Medal and the Meritorious Unit Commendation.

Adam has been a member of AYC since 2015, serving various roles on the Casino Social Committee, including Co-Chair of the 2017 Casino Social contributing to the biggest revenue and event attendance since inception. 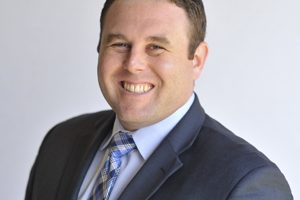